The 2018 inductees into the Hall of Fame are Tom and Deidre Maltby of Anakie Vineyards who together with their sons Chris and Hamish planted 15ha of vines on the slopes of Mt Anakie in 1967. They released their first wines in 1972, their 1975 semillon made by Deidre and Chris was the first Geelong wine in over 50 years to win a gold medal, while other accolades included the Expovin Worldwide Wine Show in Melbourne 1976 Expovin Award and also gold at 1980 World Wine and Spirit competition – the first local wine to win an international award. They were also early adapters of the stelvin screwcap in the late 1970’s. 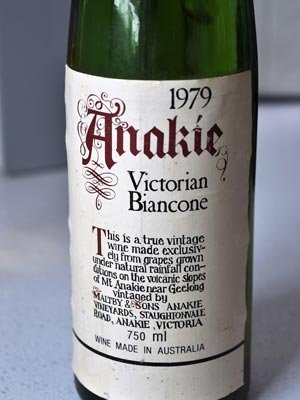 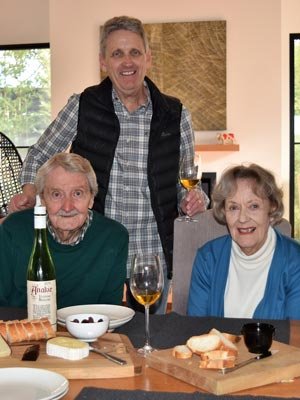 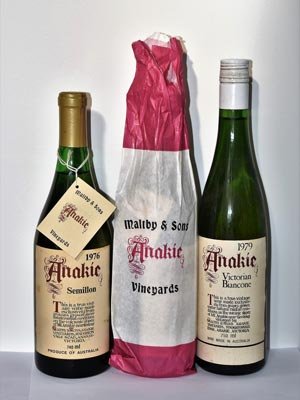 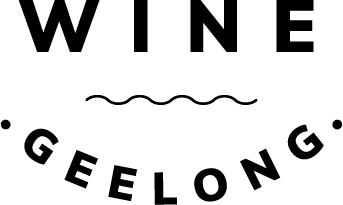